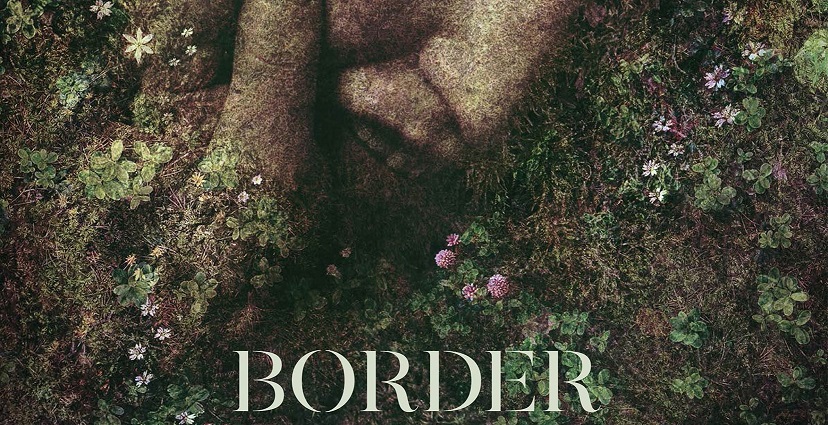 Out of all of the movies I saw at Fantastic Fest, Ali Abbasi’s Border stands as my personal favorite – One Cut of the Dead and The World Is Yours were more fun, Burning was more cerebral, and Apostle was far more frightening, but out of the dozen+ films I saw, nothing else even came close to Border for sheer cinematic magic. It was one of the only movies I came out of with nothing to say but “…wow.”

The real challenge of reviewing this movie is that it thrives on surprise, and the less you know going in, the better. So apologies if this synopsis seems vague – it’s deliberate, and for your own good: The film follows Tina, a border guard in Sweden. A chance encounter with an unusual stranger leads Tina down a strange and often dark path, leading to many powerful revelations. That’s it. That’s all I can say.

The film exists at the intersection between a fairy tale and a gritty procedural, and deftly carves a path through magical realism and chilly Scandi thriller territory, sliding back and forth across the border between these elements with ease. To say any more risks giving something – anything – away, and this is too good of a movie to chance it.